Thomas, Li-Ming and their adventure didn’t come out of thin air! A group of tremendously talented authors created the characters and the story you have been reading. 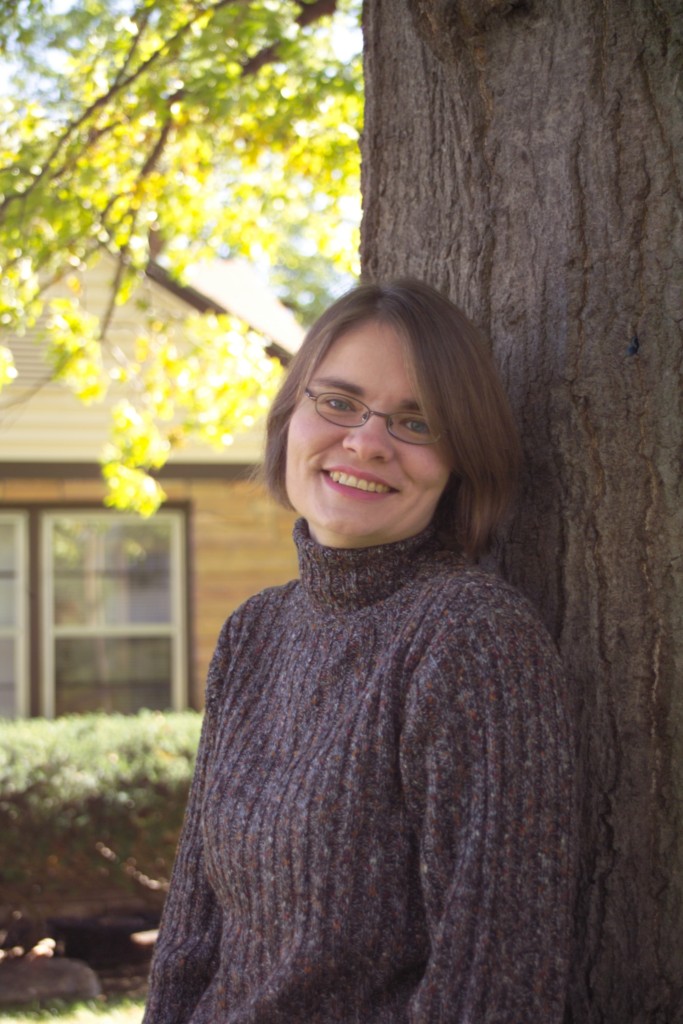 Yelizaveta is the author of a short story collection, A Catalogue of Everything in the World (Black Lawrence Press) set in and inspired by the American Midwest. Her latest collection, Xylotheque: Essays (University of New Mexico Press) combines memoir and nature writing. She earned a BA in Comparative Literature from the University of California, an MFA in Creative Writing from George Mason University, and a Ph.D. in English at the University of Nebraska-Lincoln. 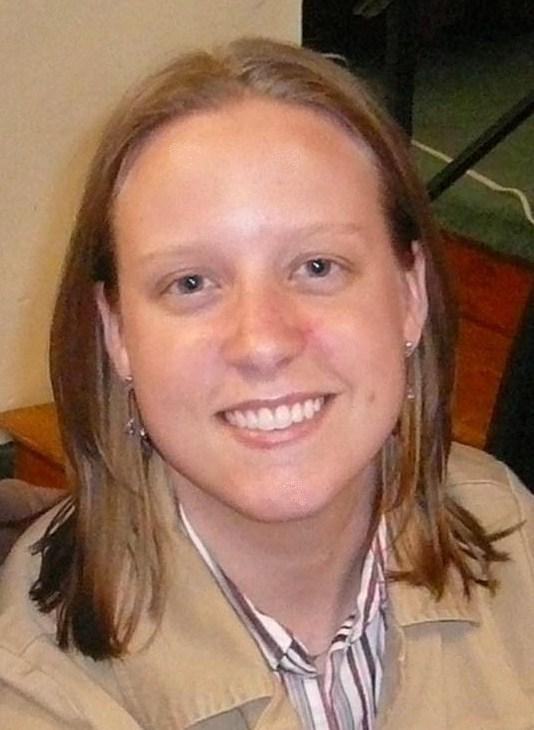 Katie L. Carroll is a mother, writer, editor, and speaker. She began writing at a very sad time in her life, after her 16-year-old sister, Kylene, unexpectedly passed away. Since then writing has taken her to many wonderful places, real and imagined. She wrote her YA fantasy Elixir Bound so Kylene could live on in the pages of a book. In addition to contributing to The Great Connecticut Caper, Katie is also the author of a picture app The Bedtime Knight. She lives not too far from the beach in a small Connecticut city with her husband and sons. For more about Katie, visit her website at www.katielcarroll.com.

Hope-Denée is a writer and freelance columnist for New Haven Living magazine. Her articles have appeared in Hartford and New Haven Living magazines. She wrote the screenplay, The French Soldier; the play, Not This Time; a collection of poetry entitled, Portraits, as well as various other essays and poems. She earned a BA in English from Mount Holyoke College. She is a Connecticut native and resides in Madison. 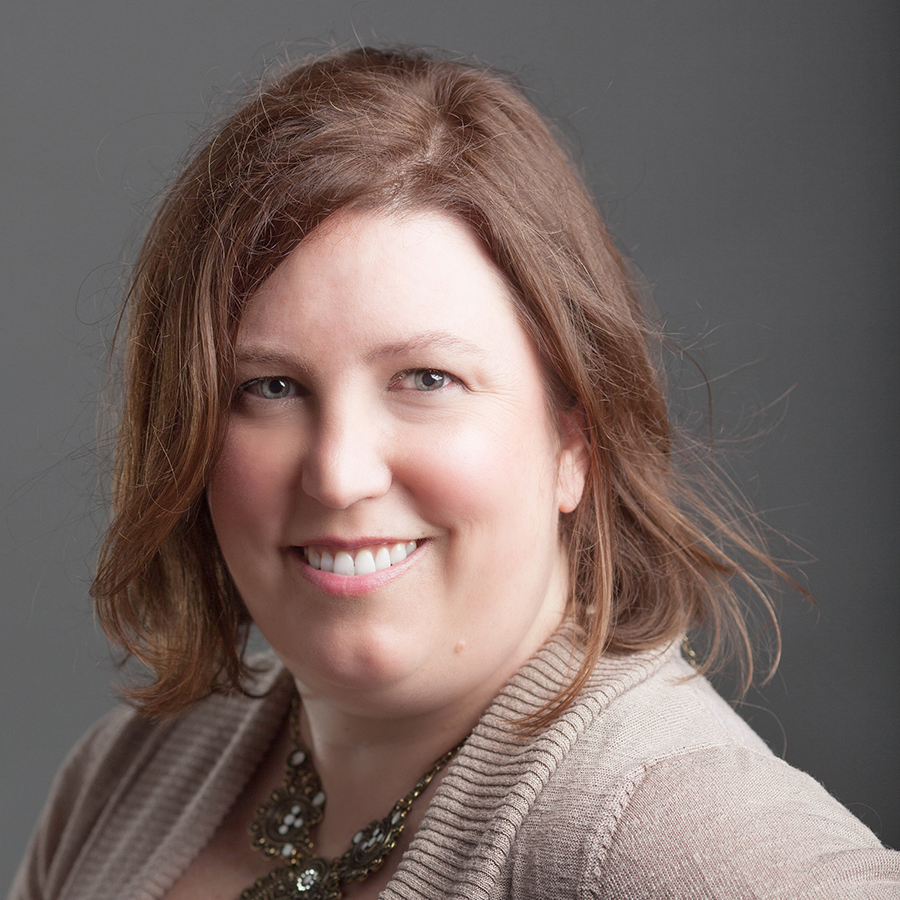 Laura is the author of Big Top Burning, a narrative nonfiction account of the 1944 Hartford circus fire, written specifically for young people. Having graduated with an MA in Children’s Literature from Simmons College, Laura is now an editor of literacy curriculum for kids in grades K-12. Originally from South Windsor, Connecticut, Laura now lives in Massachusetts with her husband, daughter, and two mischievous cats. To learn more about Laura and her work, visit: http://www.laurawoollett.com 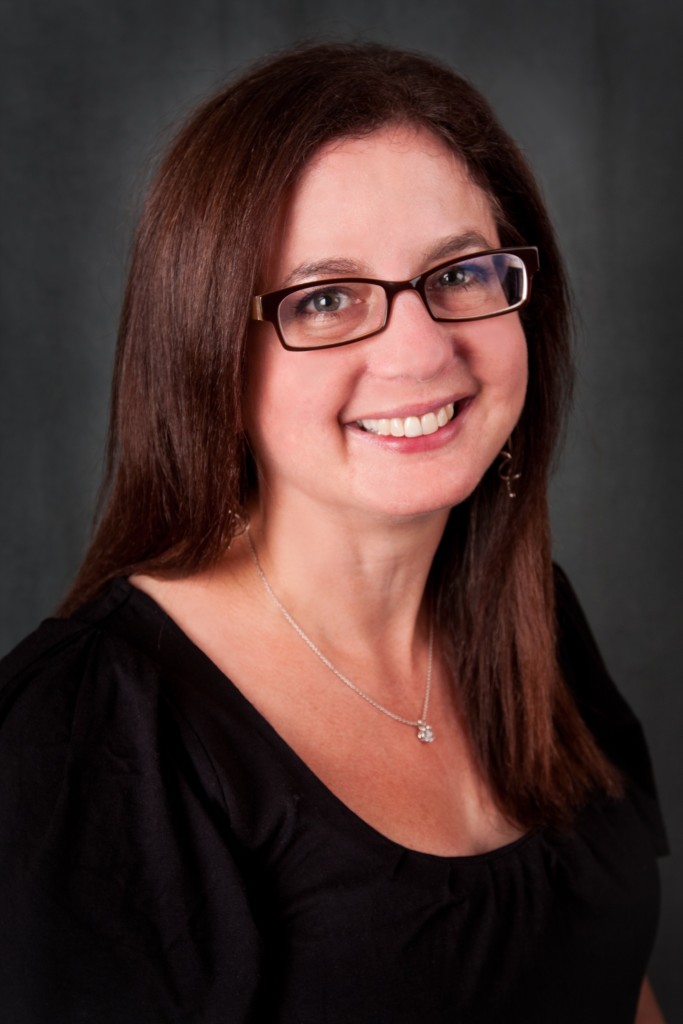 Sarah is a graduate from NYU and Duke, where she studied Finance and Politics. Finding her calling elsewhere, Sarah discovered her passion for teaching and writing. She teaches creative writing for Writopia Lab in Stamford and has published five young adult novels, with two more coming out in 2016. Her books have received several awards. Sarah is the mother of two children and currently lives in Cos Cob, Connecticut. For more on Sarah, visit her website: http://sarahdarerlittman.com/ 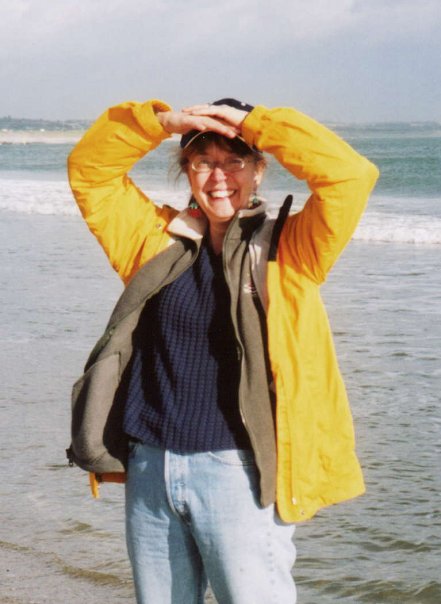 Melissa is a fantasy and non-fiction writer currently living in Hebron, Connecticut. She earned her BA in Communication at SUNY Buffalo and has published five novels since then. Her non-fiction work has appeared in various publications including Chicken Soup for the Soul, NARHA’s Strides, ASPCA’s Animal Watch, and the Journal of American Geriatric Society. More about Melissa can be found at: http://www.melissacrandall.com

J Monkeys earned a BA in Literature with a concentration in Creative Writing from the University of Connecticut. J has five picture books, including one that was team-written with a group of K-2 students. J currently resides in Enfield, Connecticut and is working on a new book. 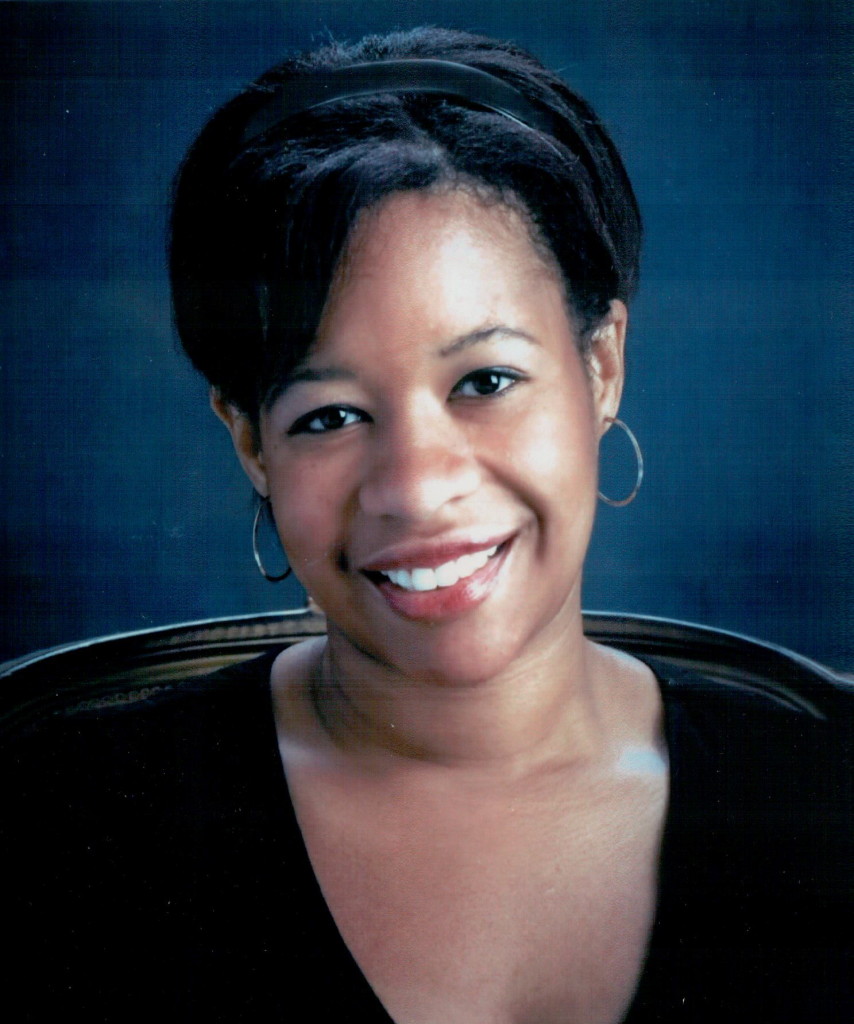 Jessica received her BS from Boston University and has worked as a writer and producer at NBC, Nickelodeon, and TV Land. In addition, she has taught English as a graduate assistant and has led creative writing workshops for kids. Jessica is in the process of earning her MFA in Creative & Professional Writing from Western Connecticut State University and one of her goals as a writer is to increase diversity in children’s literature. She is currently working as a marketing copywriter and is writing her first young adult novel.For more on Jessica visit: http://ladyj235.wordpress.com 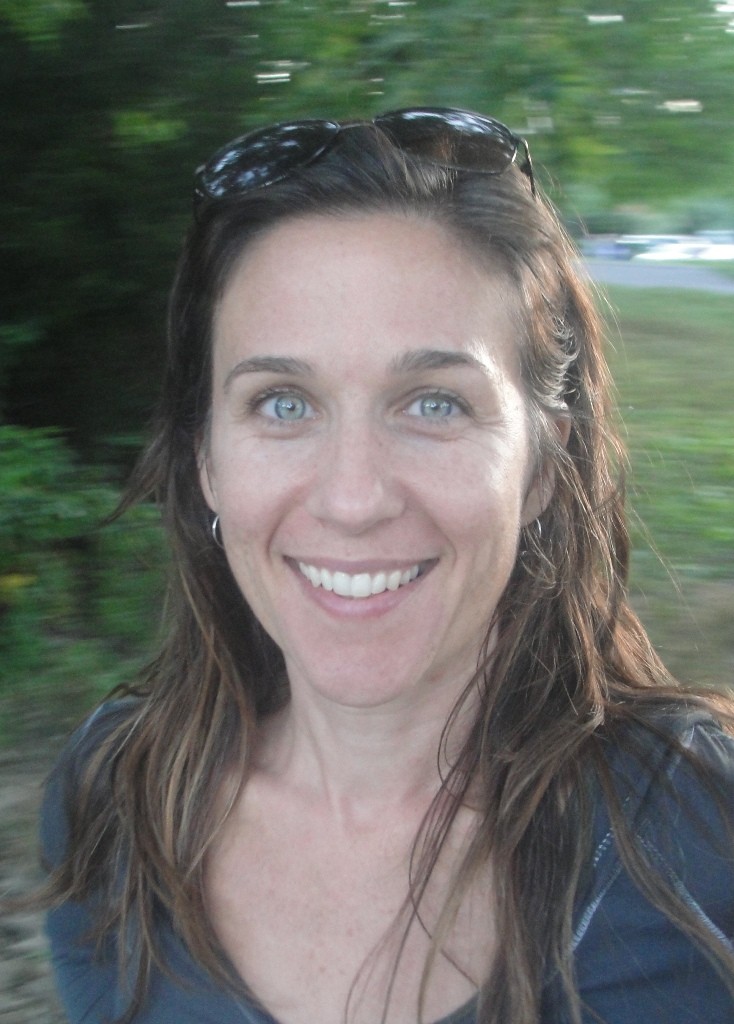 Melanie received her MFA in Creative Writing from The New School and her BA in English and Creative Writing from the University of Colorado. Her fiction has appeared in various literary journals and has received several mentions, including nomination for a Pushcart Prize. She has experience teaching creative writing and literature in Chicago, New York City, Ecuador, and West Hartford, Connecticut, where she currently lives with her family.

A wanderer at heart, Michele has lived and worked in New England, California, and Ireland. Settled (for a while now) in Amston, CT with her husband and two children, she shares her passion for kidlit and writing as a librarian at an elementary school in Wethersfield. Follow her blog at www.michelemanningwrites.wordpress.com 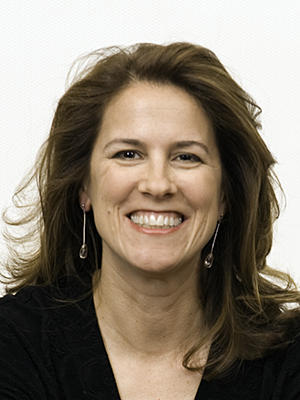 Sarah is a freelance children’s book writer earning her bachelors in English and American Literature from Harvard. Her first job out of college was in the press office at the American University in Cairo, Egypt. When returning to the U.S., Sarah landed her dream job at Sesame Street, where she worked for nine years as a senior editor. She is currently living in Connecticut with her husband and three children. Sarah’s website can be found at www.sarahalbeebooks.com 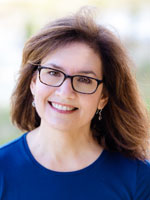 Stacy DeKeyser is the author of five books for kids, including One Witch at a Time and The Brixen Witch (Simon & Schuster). Her books have been listed among the Chicago Public Library’s Best of the Best, the Bank Street College Best Books of the Year, Amazon Editors’ Picks, Kirkus Review’s New and Notable Books, and state award lists in Utah, Missouri, and South Dakota. She lives in Simsbury, Connecticut and Sarasota, Florida. Visit her website at www.stacydekeyser.com

Write Your Own Caper!

by Lisa Comstock
Next: Artists