Twelve writers created the story, but it also took twelve artists to create the images to go along with each chapter. Meet the illustrators who used paint, pencils and their computers to illustrate The Great Connecticut Caper. 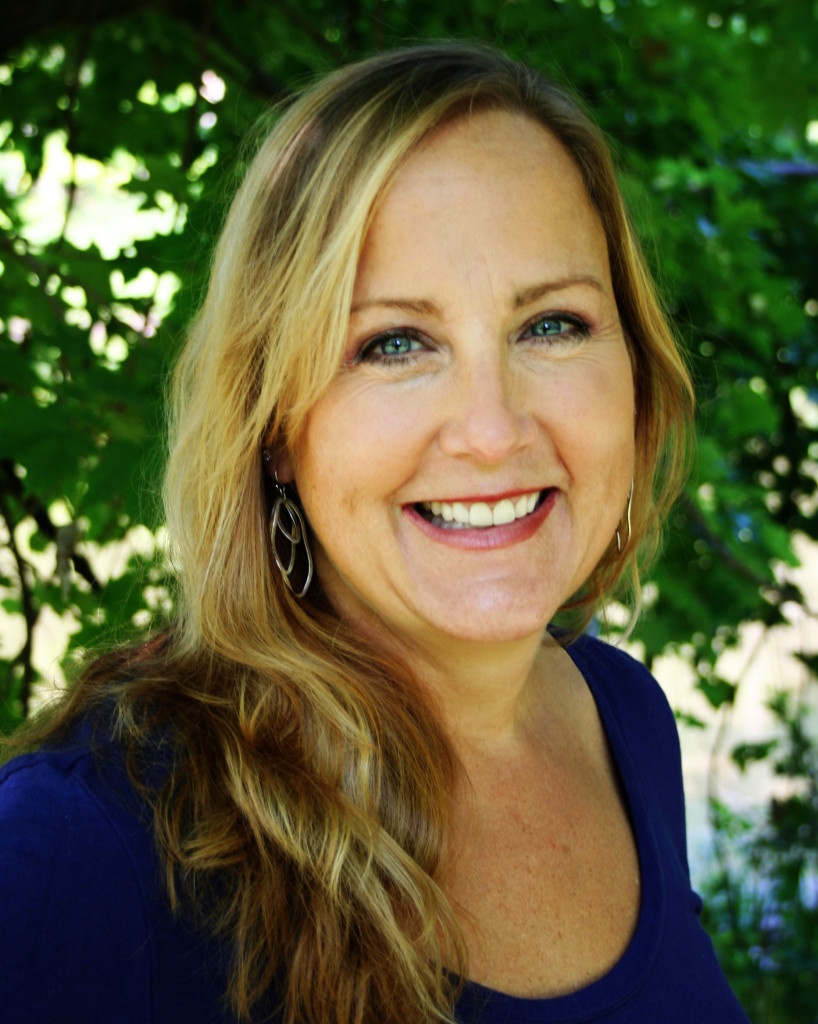 Kearen is an illustrator, writer, artist, and licensed wildlife rehabilitator. She wrote and illustrated Quarry Story, a children’s book about the history of the brownstone quarries in Portland, Connecticut, and has illustrated for other authors as well. Kearen is currently working on a series of children’s books about some of the animals that she has cared for as a rehabilitator. Her artwork is displayed in several galleries throughout Connecticut. For more on Kearen visit www.illustrationbykearen.com 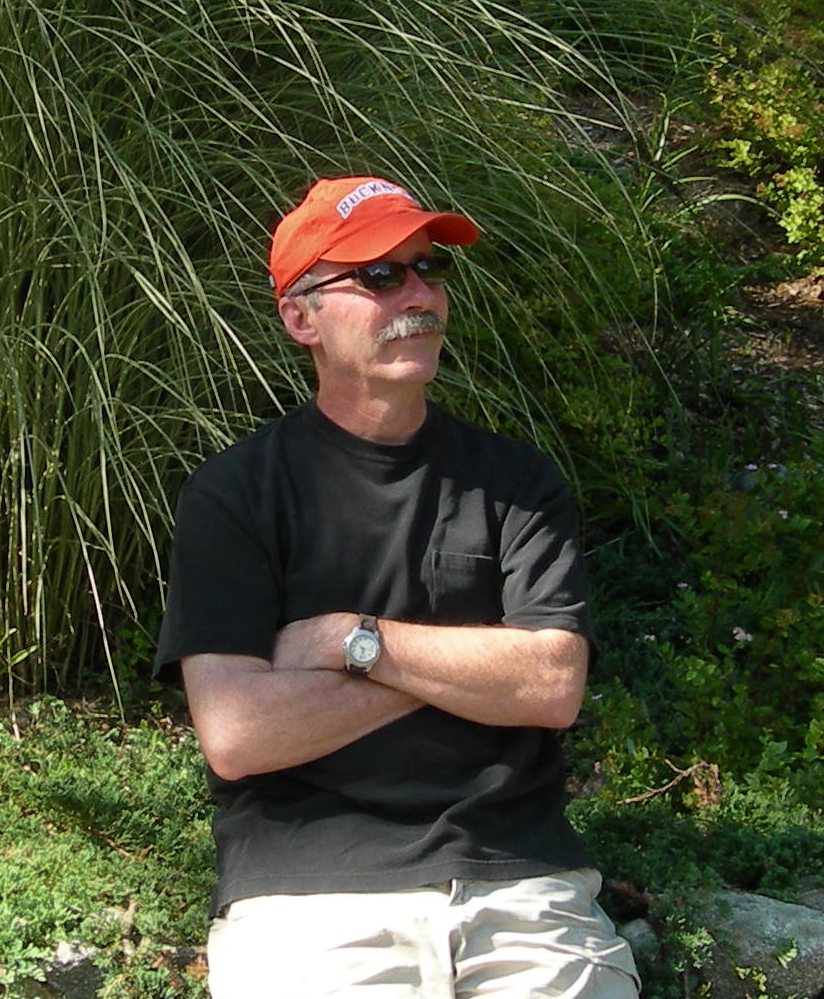 Paul graduated with a BA from Wesleyan University and received an MFA from Yale. He is an author and illustrator of children’s books, having illustrated more than seventy books and authored three, with more in the works. At present Paul is working on the illustrations for two books written by his oldest son, Peter, about a stinky pirate dog named Spike. They will be published by Bloomsbury and are coming out in 2017. Paul’s book, See Me Run, received a Theodor Seuss Geisel Honor from the American Library Association. Paul lives in Newtown, Connecticut, where he and his wife raised their three sons. For more on Paul visit www.paulmeisel.com 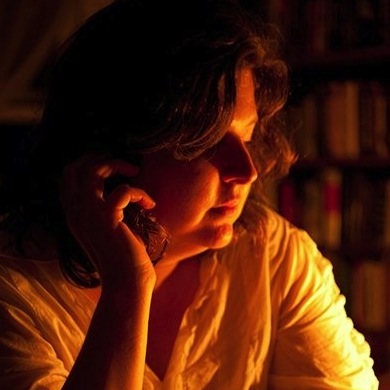 Beth is a Connecticut artist who exhibits in New England and has posted a daily drawing or painting online since 2009, a practice that began as a New Year’s Resolution. She draws directly in response to her daily life, including stimuli from the weather, daily errands, and her family. Beth has an MFA in Painting from Yale School of Art and a BFA from Indiana University, Bloomington.  You can find her work at www.bethlovell.com. 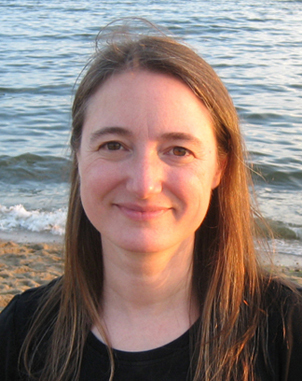 Marcela graduated with a Certificate in Children’s Book Illustration from the Rhode Island School of Design. She is an active member of the Society of Children’s Book Writers and Illustrators and has received numerous awards for her work. Marcela is also an architect and the mother of a very creative seven-year-old. She lives in New Haven, Connecticut.More about Marcela can be found at www.marcelastaudenmaier.com

Jerry has illustrated and written close to a dozen children’s books, including a middle grade novel co-written with his two teenage sons, Jaylen and Aren called The Offenders: Saving the World While Serving Detention!, an adventure story that teaches kids about the effects of bullying. Jerry is the creator of Mama’s Boyz, an award-winning comic strip that was distributed by King Features from 1995–2013. To find out more about Jerry and his work, visit www.jerrycraft.net 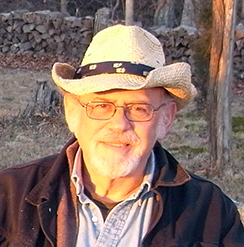 Jon is an illustrator residing in Lyme, Connecticut. He began drawing a comic strip called Bob Blob for a weekly newspaper, which led him to begin working with children’s books. He has co-published fifty-eight children’s books with his wife Susan, who does the writing, while Jon does the illustrating. More information about Jon, his artwork, and his books can be found at www.bullersooz.com 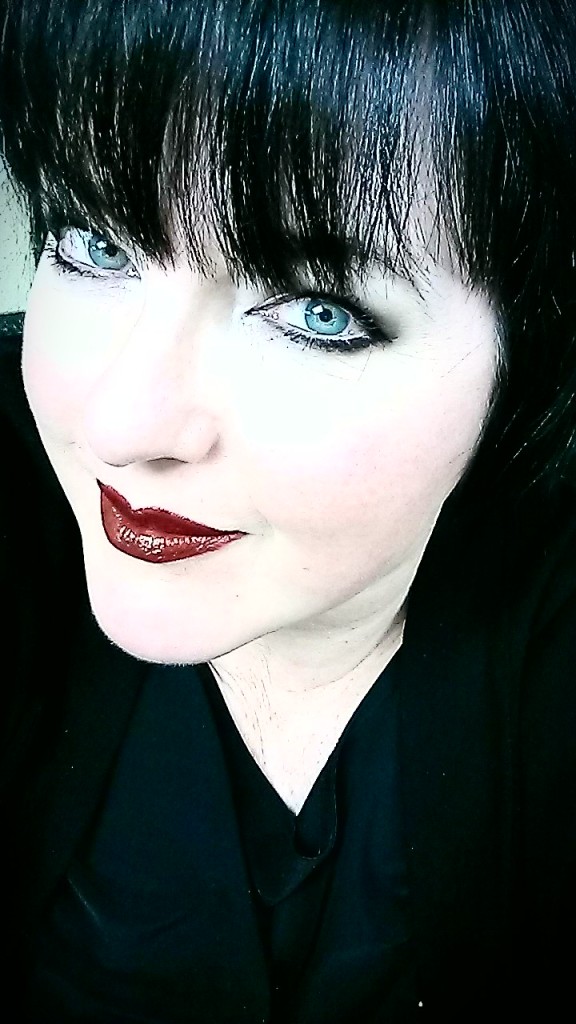 Susan is a graduate from the Chamberlayne School of Design and UMass Lowell with a degree in Fashion Illustration and Commercial Illustration. She is the owner and an artist of 2 Lips Art & Design, which specializes in educational and fashion illustration. Susan currently lives in Windsor, Connecticut. To find our more about Susan and her design company visit www.susantaitporcaro.com

Roland earned his BA in Fine Arts and Woodworking at Pedagogical University in Lithuania and his MFA in Fine Arts and Illustration at Western Connecticut State University. He published his first children’s book, Zoolidays, and created the children’s show Story Time Extravaganza in 2006. Roland moved to L.A. and opened his own professional illustration, art, and design service. He is currently teaching art privately to students. To find out more about Roland visit www.whimsicalfinearts.com

Patty is a graduate from the University of Wisconsin and earned her MFA at Hartford Art School, University of Hartford. She is now a painter, freelance illustrator, and teacher living in Winsted, Connecticut. Patty is currently a professor of art at Central Connecticut State University and has taught part-time at Northwestern Connecticut Community College and the University of Saint Joseph. She frequently has exhibitions showcasing her art. To find out more about Patricia and her artwork, visit www.pattyweise.com

Judith Meyers is a local Connecticut artist focusing in painting works inspired from the natural world. She was an educator in the Connecticut school system for over twenty years. For five years, she was the owner and operator of Ironic Art, where she hand-painted silk fabrics and furniture for the design industry. More about Judith can be found on her website www.judithmeyersstudio.com 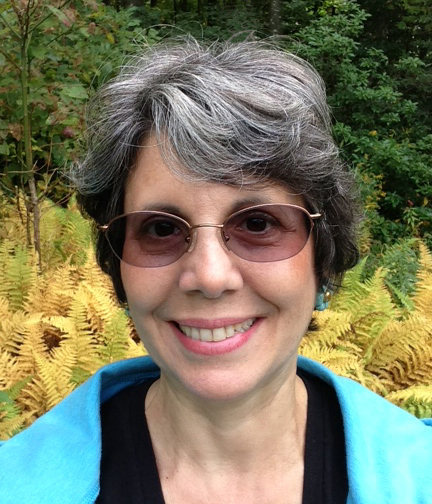 Gloria is a graduate from the Pratt Phoenix Institute for Graphic Design. Her commercial and fine art backgrounds give her the ability to attain success in many facets of art and design. Gloria’s work has been exhibited in numerous juried shows, galleries, and venues leading to several awards throughout her career. For the past five years, Gloria has been a part of the Festival for the Arts & Sciences at the Killingworth Elementary. Learn more about Gloria and her work at www.gznilsson.com

Frank is the author-illustrator of Socksquatch and The Obstinate Pen (Henry Holt), as well as the illustrator of many other books for children, including the Aggie and Ben series of easy readers (Charlesbridge), and the middle grade series (HMH), The Adventures of Jo Shmo. His next book is called The Sword in the Stove (Atheneum), and will be out in 2016. Check out Frank’s website www.frankwdormer.com

by Lisa Comstock
Next: Explore